After beginning his senior career with Aldershot Town, he had short spells with Hampton & Richmond Borough and Godalming Town during the 2013/14 season.

Kofi later played abroad with Bruno’s Magpies in Gibraltar and Stenungsunds in Sweden, before signing for Fleet in 2018.

The following summer, he moved up two divisions when he signed for Hungerford Town in National League South. He spent four months with the Crusaders ahead of a move to Hemel Hempstead Town.

Kofi then briefly returned to Fleet last season but was soon scouted by Hartley Wintney and he opened his account for the Row with a debut goal against Yate Town.

He then took centre stage in January’s 1-0 win over Merthyr Town, scoring an incredible solo goal, and was also on target against his old club Fleet in the final of the Aldershot Senior Cup. 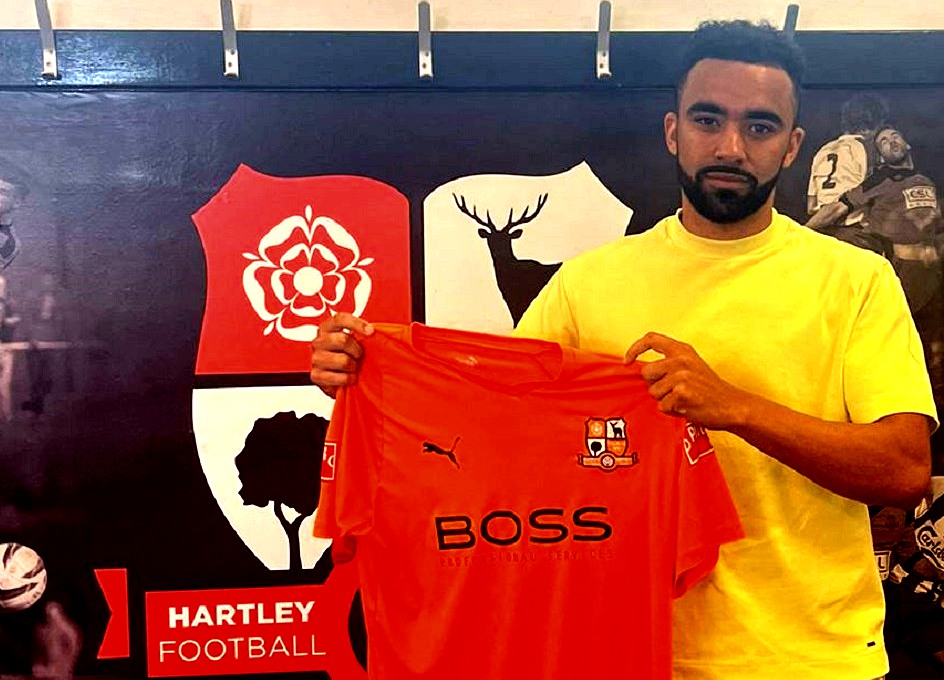