Both players were part of the club’s U23 Development team last season and have now signed first team forms ahead of the 2022/23 season.

After a substitute appearance in a 6-0 win against Baffins Milton Rovers in the Hampshire Senior Cup last September, he made his Southern League debut in the 2-2 draw against Hayes & Yeading United on the final day of the season.

Rahzir, also 21, is a former QPR youth team player who made his international debut three years ago.

He, alongside Reese, was part of a Hartley side that finished in the top half of the Suburban League Premier and reached the final of the Aldershot Intermediate Cup. 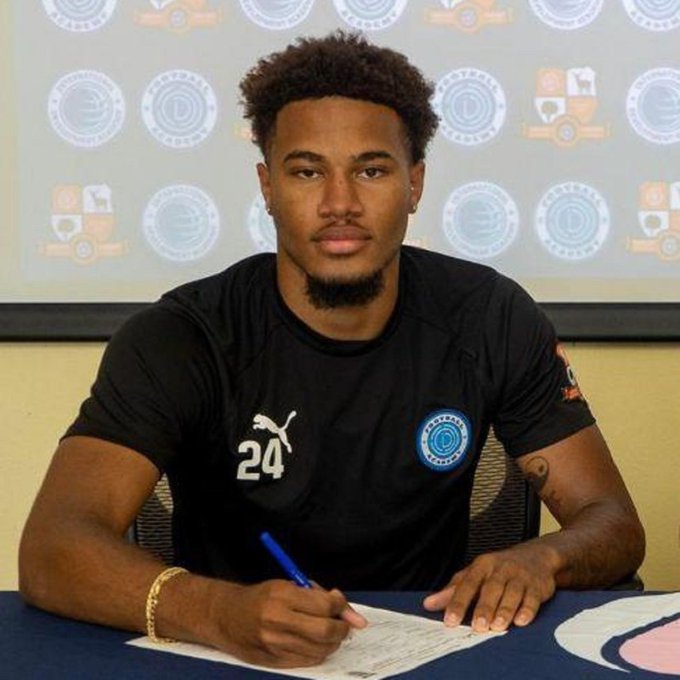 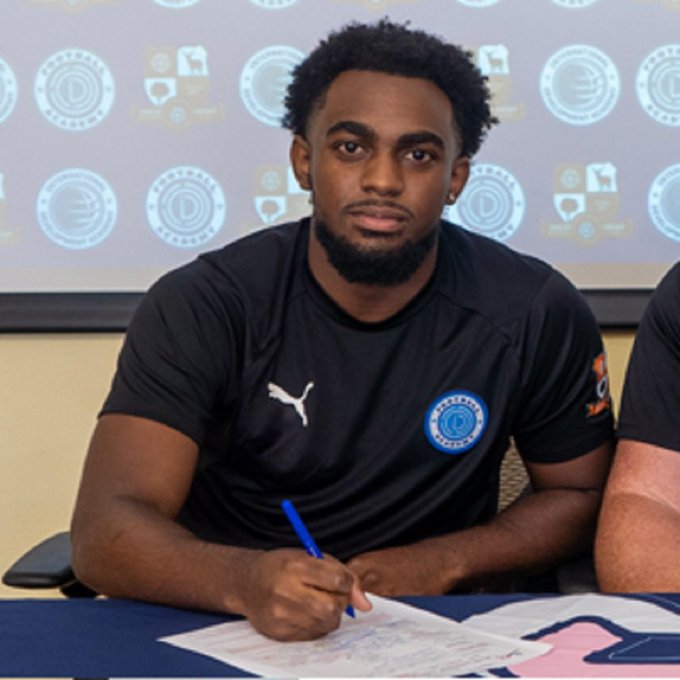