Hartley Wintney FC have added a seventh player to their 2022/23 squad with the re-signing of experienced defender Shane Hollamby.

Shane, 34, has spent the majority of his career with the Row and was voted as supporters’ player of the year during the ‘great escape’ season in 2012/13.

He was then part of the Hartley side that won back-to-back league titles in the Combined Counties Premier in 2015/16 and 2016/17, after which he moved to Basingstoke Town.

Shane, whose other former clubs include Alton and Thatcham Town, returned to the Memorial Ground in 2019 and continues to be held in high esteem by everyone at the club. 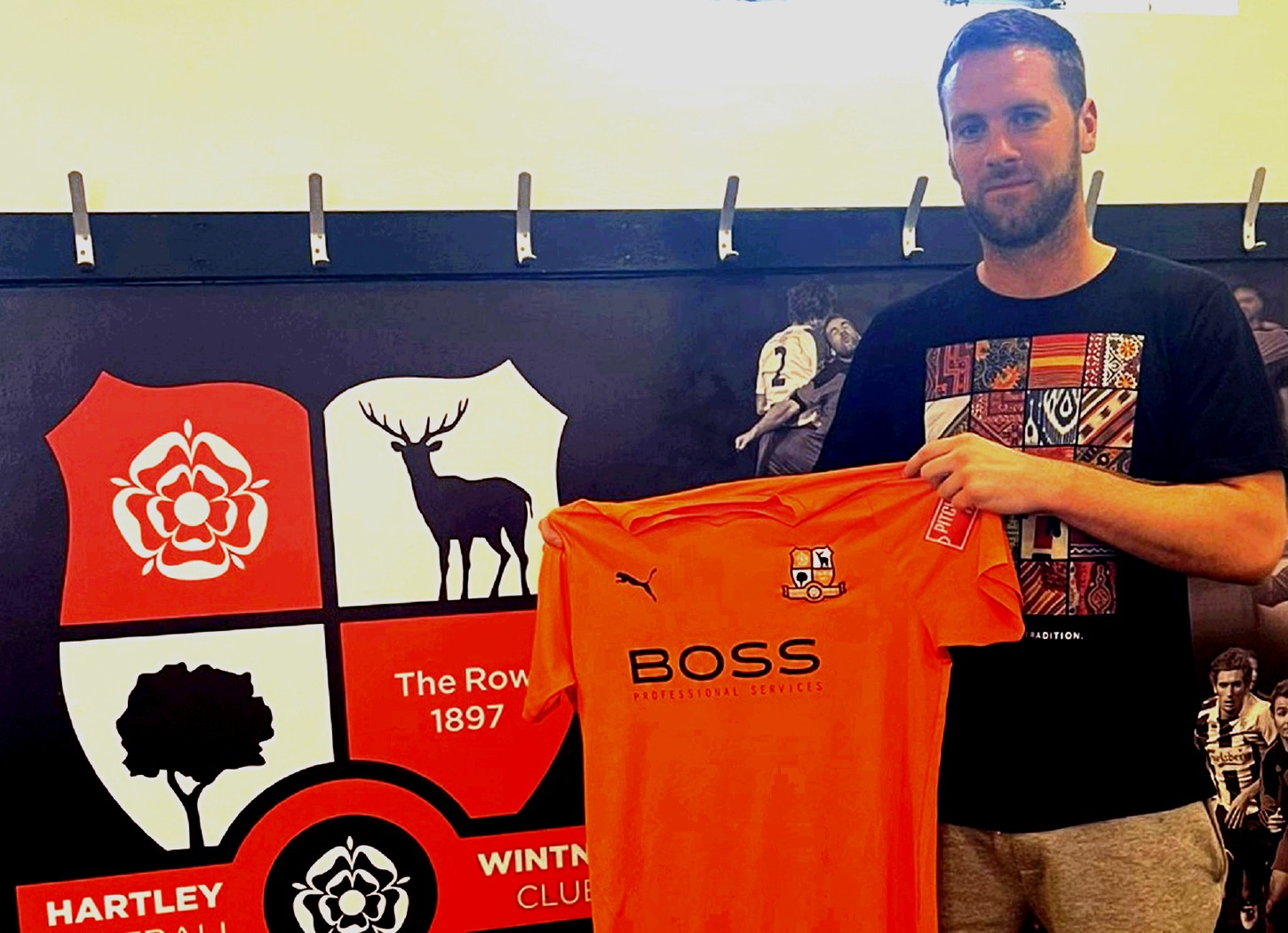