Hartley Wintney FC have re-signed defender Matt Drage - who was last season’s supporters’ player of the year - for the 2022/23 season.

Before the Row, Dragey gained National League South experience with Staines Town before spells with Kingstonian and Hampton & Richmond Borough, who were both in the Isthmian League Premier at the time.

He then competed in three play-off campaigns in a row with Dulwich Hamlet, also in the Isthmian Premier, between 2015 and 2017.

At the start of the following season, Matt had a short period with Eastbourne Borough in National League South, before resuming his Isthmian League career with Tooting & Mitcham United.

In 2018/19, he played for Leatherhead and Whitehawk before switching to the Southern League and Hartley Wintney before the end of the season.

After seven months with the Row, Matt then went to Harrow Borough and Chertsey Town, but returned to the Memorial Ground in February 2020, where he has since proven to be the backbone of the club’s defence. 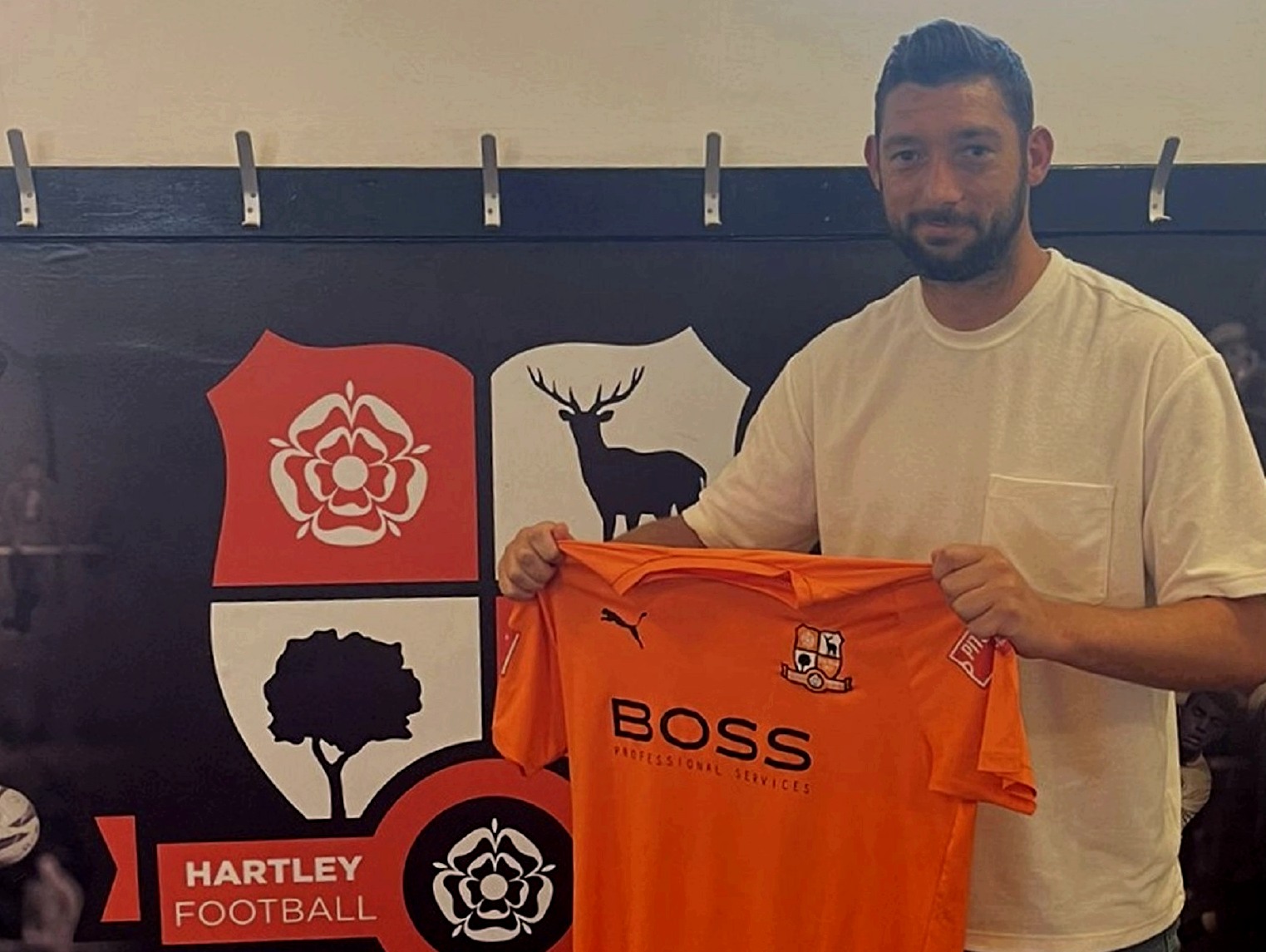