Hartley Wintney FC are pleased to announce that Tom Leggett has committed to the club for the 2022/23 season.

Tom, 26, signed for the Row in January and made 13 appearances last season, playing in both full back positions and in midfield.

His early career included time at Southampton, where he was captain of the under 18’s, and Aston Villa.

In 2018, Tom had a brief spell with Basingstoke Town and has played at Southern League Premier level ever since.

He spent half a season with Gosport Borough, then nearly three years with Farnborough.

Tom then joined Hartley earlier this year, reuniting with former Boro’ teammate Harry Cooksley, who has also signed on for 2022/23. 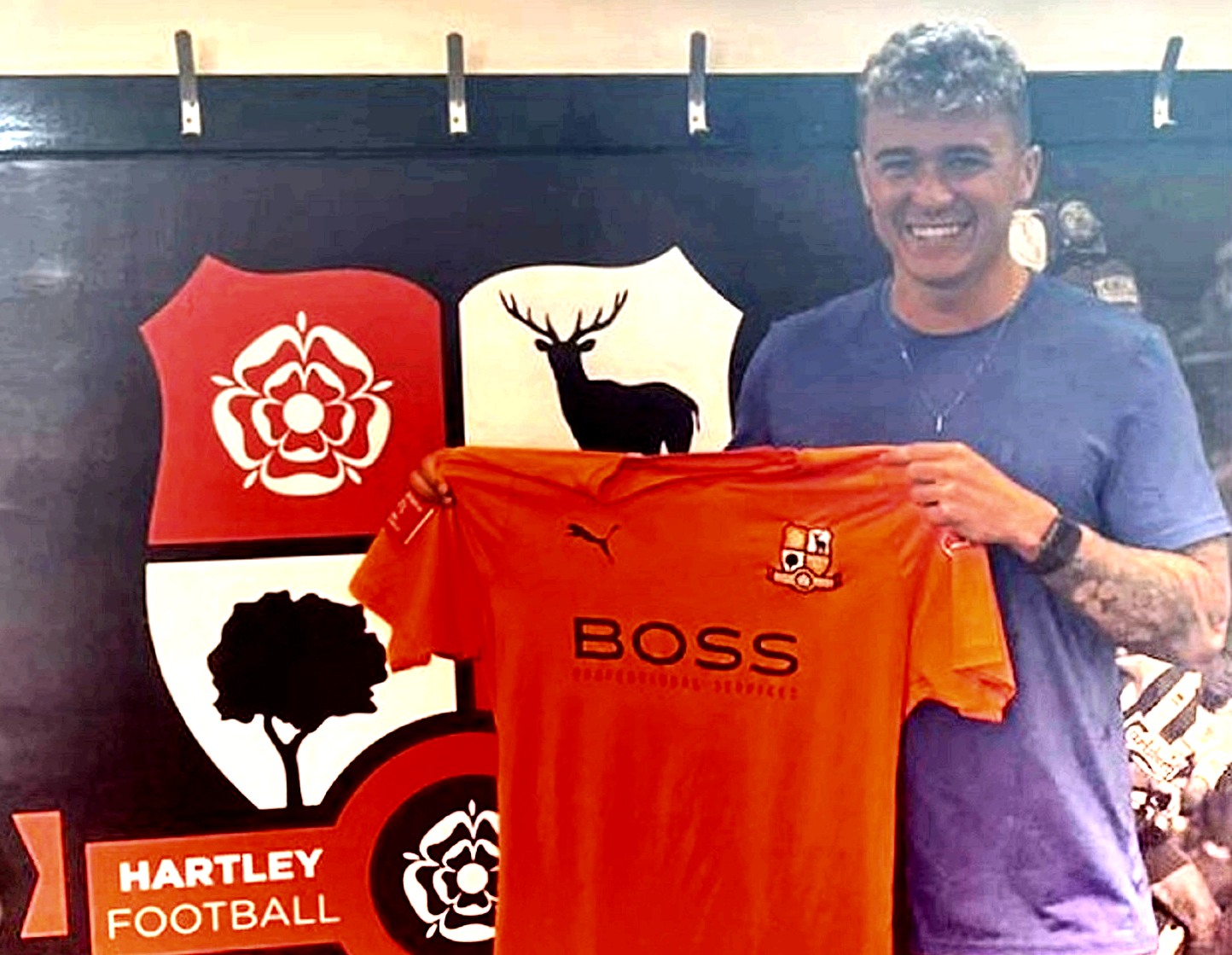