Hartley Wintney FC have re-signed defender Aaron Goode ahead of the 2022/23 season.

Aaron, 33, joined the Row last summer and established himself as the club's first choice right back during the second half of the season.

After beginning his senior career at Queens Park Rangers, Aaron played for Tooting & Mitcham United before signing for Kingstonian in December 2011.

He was a regular for the K's over the next six seasons before moving to Metropolitan Police in 2017. The following summer, Aaron joined Whitehawk after the Met were transferred to the Southern League.

After a season on the south coast, Aaron then signed for Three Bridges before winning promotion with Sutton Common Rovers prior to his move to the Row.

Last season, Aaron made his Hartley debut away at Merthyr Town on the opening day of the season and, after a brief spell out on loan, became a regular in the side on his return, playing at both right back and centre back. 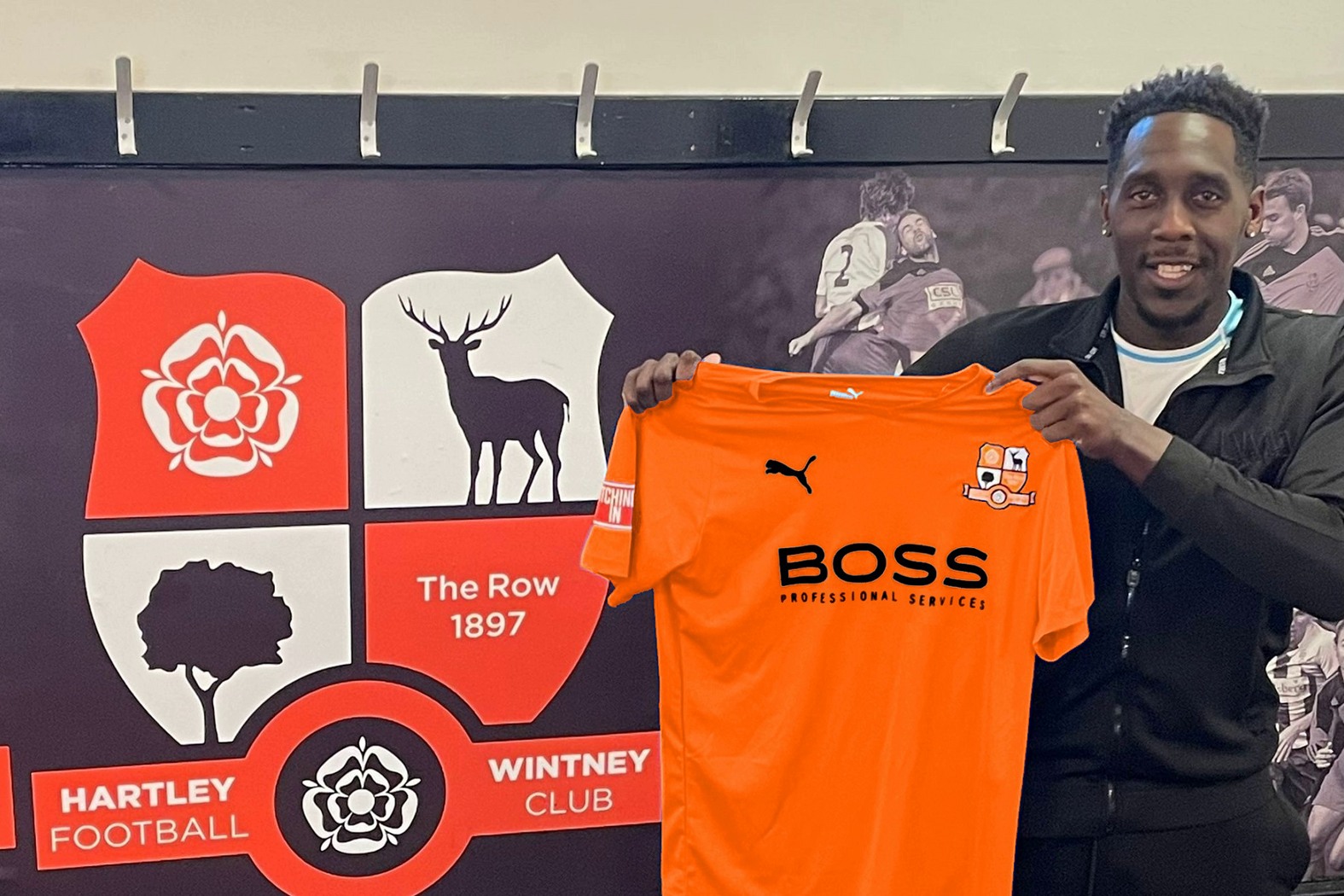